Listing has verified and belong the business owner or manager.
Free 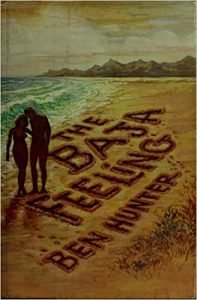 La Chorera was a hidden secret among San Quintin locals and the few travelers who braved the rough and desolate road the 11-12 miles or so west from town out to the beach for many years.

A half century ago, La Chorera beach was only known to outsiders as “Playa Suroeste”, likely due to the sleeping volcano named “Suroeste” listed on AAA maps at the time and found at the southern end of La Chorera beach, named for the millions of “choros” (mussels) covering all the rocks at tide level along the coastline.

The remote beach area first achieved some notoriety over a half century ago when Ben Hunter and his wife Marjorie first discovered the area back in the 1960’s, They would often return to the beach to spend weeks at a time in their camper, surf fishing and frolicking nude on the beach – seemingly without a care in the world.

They would also take a personal interest in a small boy named Ricardo from a fisherman’s family here at La Chorera. The young child was only able to pull him self along the beach with his hands and arms, paralyzed from the waist down from polio.

Ricardo and the beach here at La Chorera would both become central topics in a book that Ben Hunter would later pen called the Baja Feeling – somewhat of a cult classic among Baja enthusiasts.

In the book, Ben Hunter recounted how he and his wife Marjorie went to great trouble to arrange for a hospital and surgeon in California to donate their services to attempt to help the young boy but when they returned to seek his father’s permission to take him to California, his father refused to give his consent.

Asking Ricardo’s family of their memories of Ben and his wife Marjorie and the chapter in the book regarding Ricardo and his polio, they remember them both well and believe that Ricardo’s father likely feared that they would take the young boy and never return him; knowing little about them and no idea that Ben was a well-known Hollywood figure. 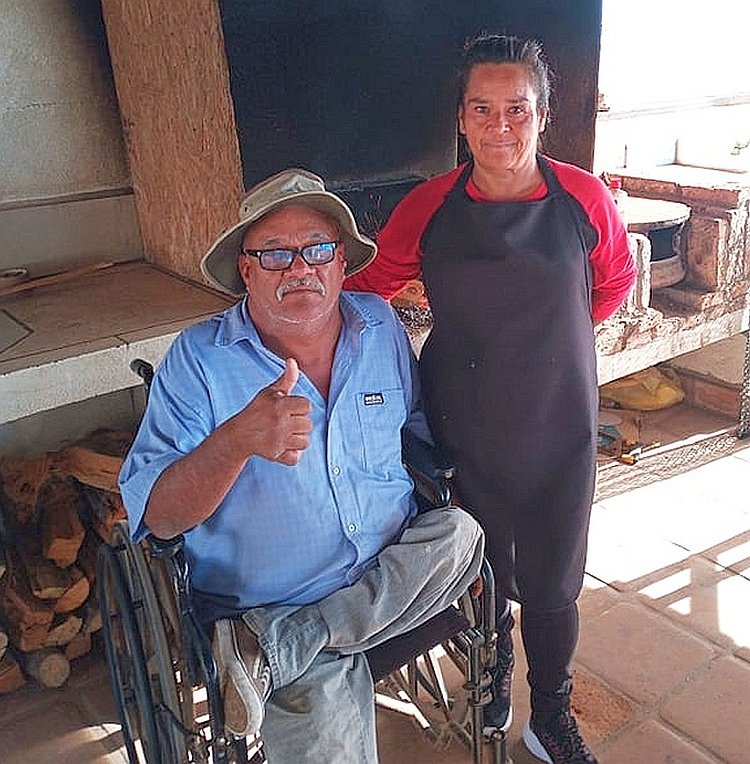 When I shared the story several years ago with Ricardo – now in his early 60’s – he became silent for a time, seeming to imagine what his life might have been like if his father had given permission to Ben and his wife Marjorie to take him for the surgery but after a short time he perked up again, shrugged his shoulders and said “it simply wasn’t meant to be.”

Today, Ricardo and his wife Gloria work together running the Restaurant “La Ostionera de Bahia Falsa”, located right on the road out to La Chorera and inside of the bay front oyster camp belonging to Ostiones Guerrero where Ricardo is often asked to signs copies of Ben Hunter’s book for travelers passing through as well as pose with them for photos.

It’s no wonder that Ben and Marjorie became enamored with the people of this area and it’s year round Mediterranean climate along with pristine water conditions providing an abundance of sea life – the people here are the very essence of all we love about Mexico and the remote region here offered so much to enjoy back then.

Fortunately for all of us, not much has changed since Ben and Marjorie first discovered La Chorera and with no serious development or sewage discharges along this coastal region still today, the beaches remain pristine and the fish you catch while surf fishing are safe to eat and quite tasty over a beach grill.

Just like Ben and Marjorie did over a half century ago.

The access today has been improved along the Ruta Volcanica making the popular beaches at La Chorera a favorite now for surf fishing, swimming, windsurfing and kitesurfing on windy days – which are many throughout the year. There are a couple of popular surf breaks located a few clicks south at Punta Mazo and another located about a mile north of La Chorera.

Many locals enjoy camping overnight and Campo Don Alvaro offers campers a secure place to camp with bathrooms and BBQ grills available to fry up your catch of fresh fish or steam some “Pismo Clams”.

The beach sand out here is quite soft so best to air down your tires a bit to avoid getting stuck or bring a 4×4 – although few locals do and somehow manage anyway. Seems there is always somebody nearby with a tow strap.

And when making your way out to the beach, be sure to stop by La Ostionera Restaurant on the Bay to say to Ricardo and connect with a piece of baja history… 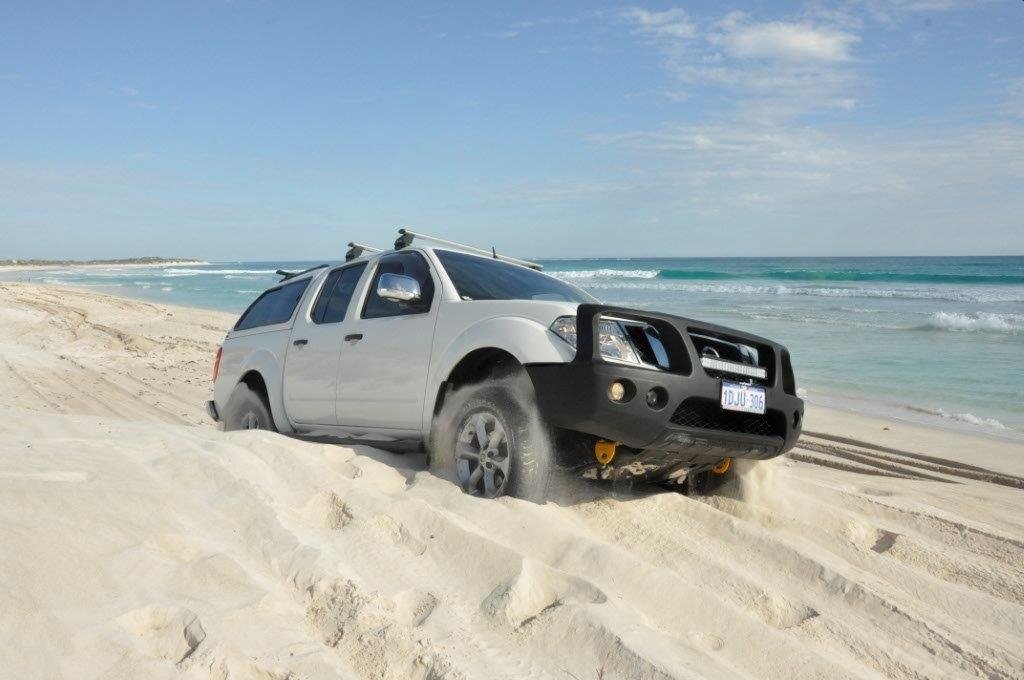